There is a global trend of democratic retrenchment across the world, in both new and more established democracies. The African continent is part of the trend, although there are distinct regional variances on the continent. Yet, despite democratic gains in some states and along some dimensions of democratic rights, the overall trend is that the democratic gains won in the period after 1990 are now eroding. Democracy is challenged in ways that pose threats to freedom of speech, association, and information, the ability to choose political leaders, protection of personal integrity and private life, and the rule of law with recourse to independent courts. As part of a global trend of democratic backsliding, African states have adopted legal restrictions on key civil and political rights that form the basis of democratic rule in a range of countries, from dominant party regimes such as Zimbabwe, Rwanda, and Tanzania to competitive electoral democracies like Zambia, Senegal, and Malawi. In South Africa, where democracy and rule of law appear deeply institutionalized, the succession battles and exposed levels of corruption under President Zuma, now removed from the leadership of the ANC party, suggest a weakening of the institutions intended to check executive powers. The September 2017 court annulment of the Kenyan elections suggests that the courts were able to perform an important accountability function and safeguard free and fair elections. Yet, the aftermath of the 2017 Kenyan elections culminated in early 2018 with President Uhuru Kenyatta closing down television and radio stations.

Civil society actors, policy makers, and scholars warn against the democratic backlash and its negative implications for domestic and international politics. Internationally, the African democratic backlash challenges global actors who have long pressured developing countries to politically liberalize. Yet, following what appears to be a global trend of democratic backsliding, space for international influence and the spread of liberal norms is closing rapidly. Domestically, the observed backlash against democracy may pose further social and political threats with wide-reaching implications for development. This may, in turn, challenge the implementation of Sustainable Development Goals (SDGs). Rukanova and colleagues (2017) argue that whereas closing space for civil society impacts first and foremost on voice and participation, restrictions on civil society ultimately may curb even the most seemingly apolitical activities such as humanitarian relief. At present, there is limited understanding of possible response mechanisms to the conscious attempts at democratic rollback from political elites. How do activists come together to advocate for particular rights? When are activists more effective in generating mass citizen support for their campaigns? How can researchers, international actors, and domestic civil society organizations work together to disseminate and use knowledge about organizational resilience in these circumstances? These will be pressing questions for scholars and activists going forward.

Lise Rakner´s  article Democratic Rollback in Africa, has been published in the OUPPolitics Encyclopedia of African Politics edited by , Nic Cheeseman, Birmingham University. For more articles in the Encyclopedia, see: https://oxfordre.com/politics/page/african-politics/the-oxford-encyclopedia-of-african-politics 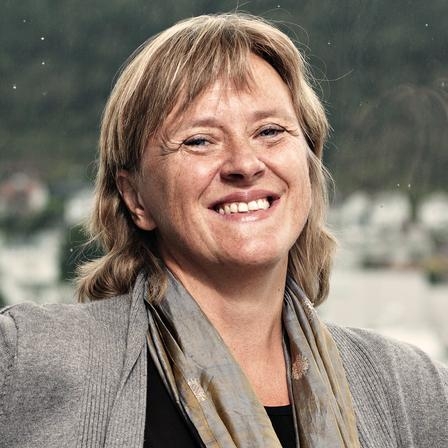