October 1st marked a turning point in the relationship between the Catalan people and the Spanish State. Catalonia’s regional government, backed by grassroot movements, held a disputed self-determination referendum, contravening Supreme Court ruling finding it unconstitutional. The brute force by the Spanish Government responded, sending in security forces to stop voting from taking place, caused a surge in public support. The referendum results were overwhelmingly in favour of an independent Catalan republic, and on October 10th a “suspeded” declaration of independence was declared.

The situation raises fundamental legal as well as political questions:
Is the Catalonia independence referendum legitimate and binding, or unconstitutional? What does the right to self-determination of stateless nations, as provided for in international law, entail? Does a State’s right to defend its territorial integrity prevail over the right of stateless nations to invoke self-determination? What are possible – and likely – ways forward in the current situation? And what would a Sovereign Catalonia mean for Europe?

Coffee and croissants will be served!

Free and open to all. 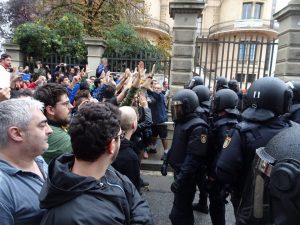 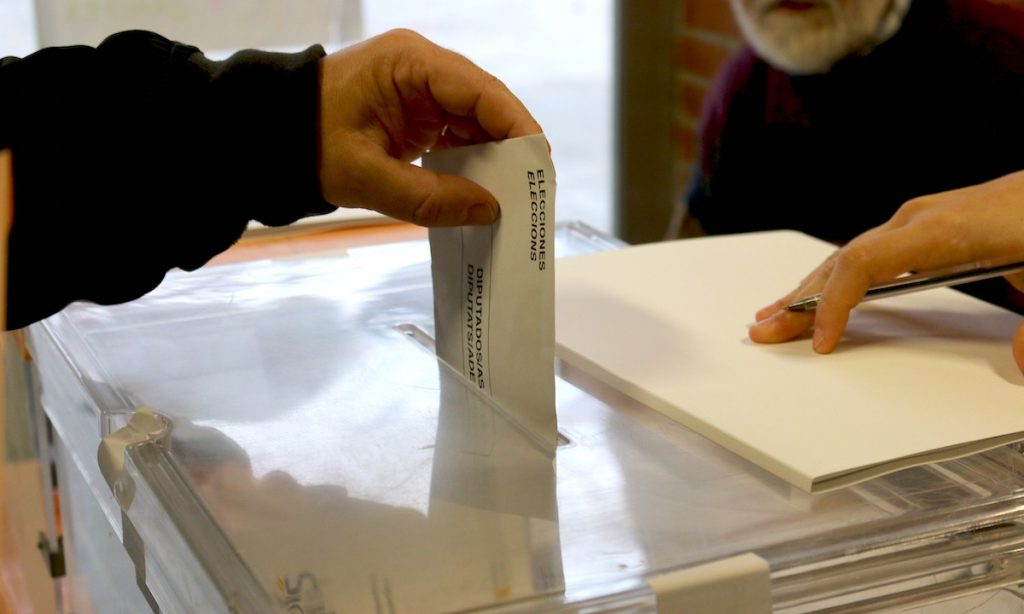