This webinar will address the recent legal mobilisation in Colombia around the elimination of abortion from the Colombian criminal code. This mobilization has been led by “Movimento Causa Justa” who filed a claim at the Constitutional Court, which a month later was accepted for judgement by the full court.

The event is divided into three main parts: during the first one, Ana Cristina González Vélez will address the context and the general idea of the case; in the second one, three of the lawyers who are part of the strategic litigation, Catalina Martínez, Mariana Ardila, and Ana María Méndez Jaramillo, will present the main arguments; and, last, Siri Gloppen will comment. 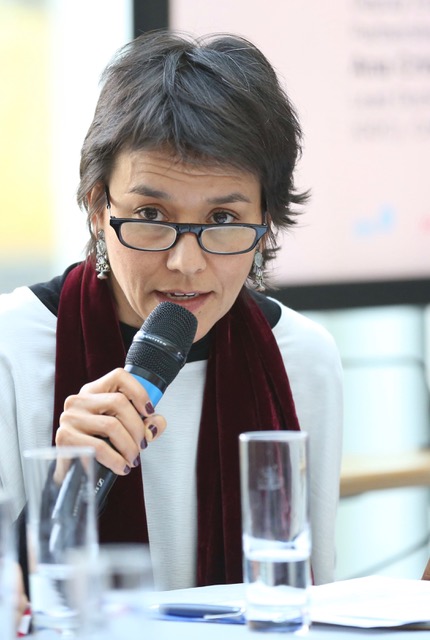 Ana Cristina González Vélez is a Medical Doctor from UPB and holds a master degree in social research in health from CEDES, Argentina and a PhD in bioethics, applied ethics and collective health from Fiocruz Foundation in Brazil.  A renowned researcher, activist, teacher and international expert in the field of health and sexual and reproductive rights, the right to health, and gender equality. She has held several positions across the spectrum of her profession: as a service provider, as policy formulator, as a researcher, as an international advisor, and as an activist. Currently, she is teaching “health law” at the Faculty of Medicine at the Universidad de Los Andes and is also providing political and technical guidance and formulating the policy that creates the “Care System” for Bogotá. She has been a consultant for PAHO, World Health Organization, UNFA, UNDP, UN Women, and ECLAC where she served as a programme officer. Ana Cristina is a former national public health director in Colombia, founder of the medical group for The Right to Decide in Colombia, and co-founder of La Mesa por la Vida y la Salud de las Mujeres.  Her most recent publication “Normas restrictivas sobre aborto en América Latina. Una mirada desde la biolegitimidad” was published by Peter lang in october 2020. DOI: https://doi.org/10.3726/b16215 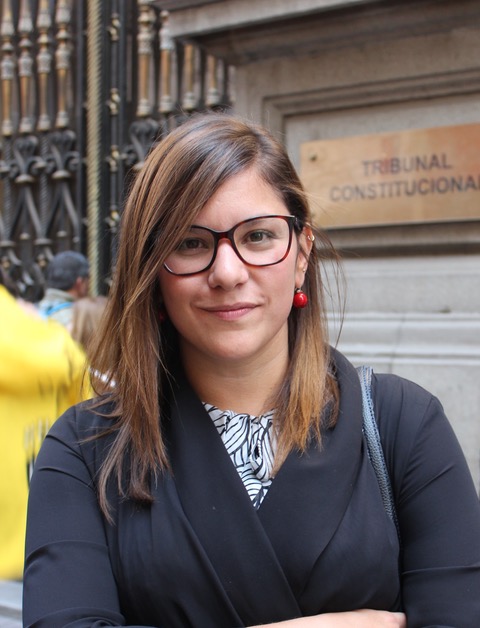 Catalina Martínez is a Colombian feminist and the Regional Director for Latin America and the Caribbean at the Center for Reproductive Rights. She joined the Center in 2015 and she overviews the program in the region, as well as the legal, advocacy and communication strategies.  Catalina came from the Inter-American Commission on Human Rights, where she worked as a human rights specialist. Before joining the Commission, she was a field legal officer at the UNDP. Prior to that, she worked for the UNHCR and FIDH. She received Master’s degrees on international public management from Sciences Po Paris and on international law from Paris University Panthéon-Sorbonne. 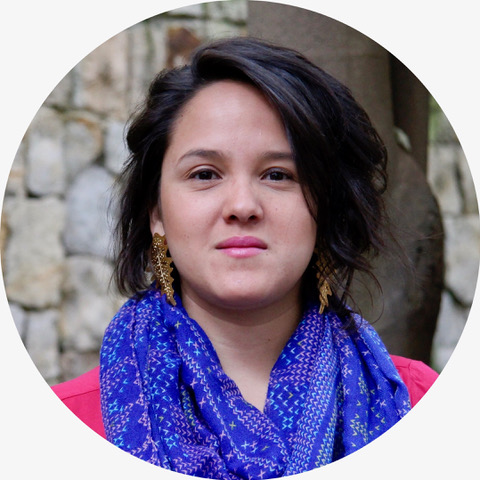 Mariana Ardila is a senior legal strategist, litigator and women’s rights activist with 12 years of experience. She holds a law degree from the Externado University (Colombia) and a Master’s Degree in International Law from New York University (USA). She is a Managing Attorney at Women’s Link Worldwide, where she co-lead the work on reproductive rights and transitional justice in Latin America and the Caribbean and Europe. She is also a law professor at Externado University.

Ana María Méndez Jaramillo holds a law degree from Universidad de Los Andes and is a Doctor in Law candidate at the same University. She holds a Master´s Degree in Human Rights and Democratisation from the European Inter-University Centre for Human Rights and Democratisation (EIUC) and is also a specialist in Constitutional Law from Pontificia Universidad Javeriana in Colombia. Four years ago, she joined La Mesa por la Vida y la Salud de las Mujeres, a leading organization of the Causa Justa movement working for the elimination of the abortion crime in the Colombian Penal Code.