A Platform or Partner: Engaging the Media in Advocacy

What are the roles of media actors in relation to civil society actors in advocacy campaigns, and what factors shape these roles? Interested in media strategies of civil society actors, the paper examines the advocacy for a ‘right to information’ law in Ghana. While journalists are obvious partners in pushing for the right to information, the civil society-led advocacy encountered a passive media. Focused on mechanisms of engaging media actors as advocates in civil society-led advocacy, this study relies on interviews with key actors in the advocacy campaign and textual analysis of news coverage, spanning 2010–2019. The paper posits that mainly two factors contributed to the media taking a more active role in the campaign; the Civil Society Organisations changed their approach and how they communicated and related to media actors, and media actors developed more awareness and understanding of the advocacy issue. Two important main mechanisms are uncovered in this study. First, it matters how civil society actors perceive of media actors in their media strategy, and how this in turn is received by media actors. Second, when CSOs seek to engage media as partners, it is necessary to also give room for their ownership and advocacy as independent partners. 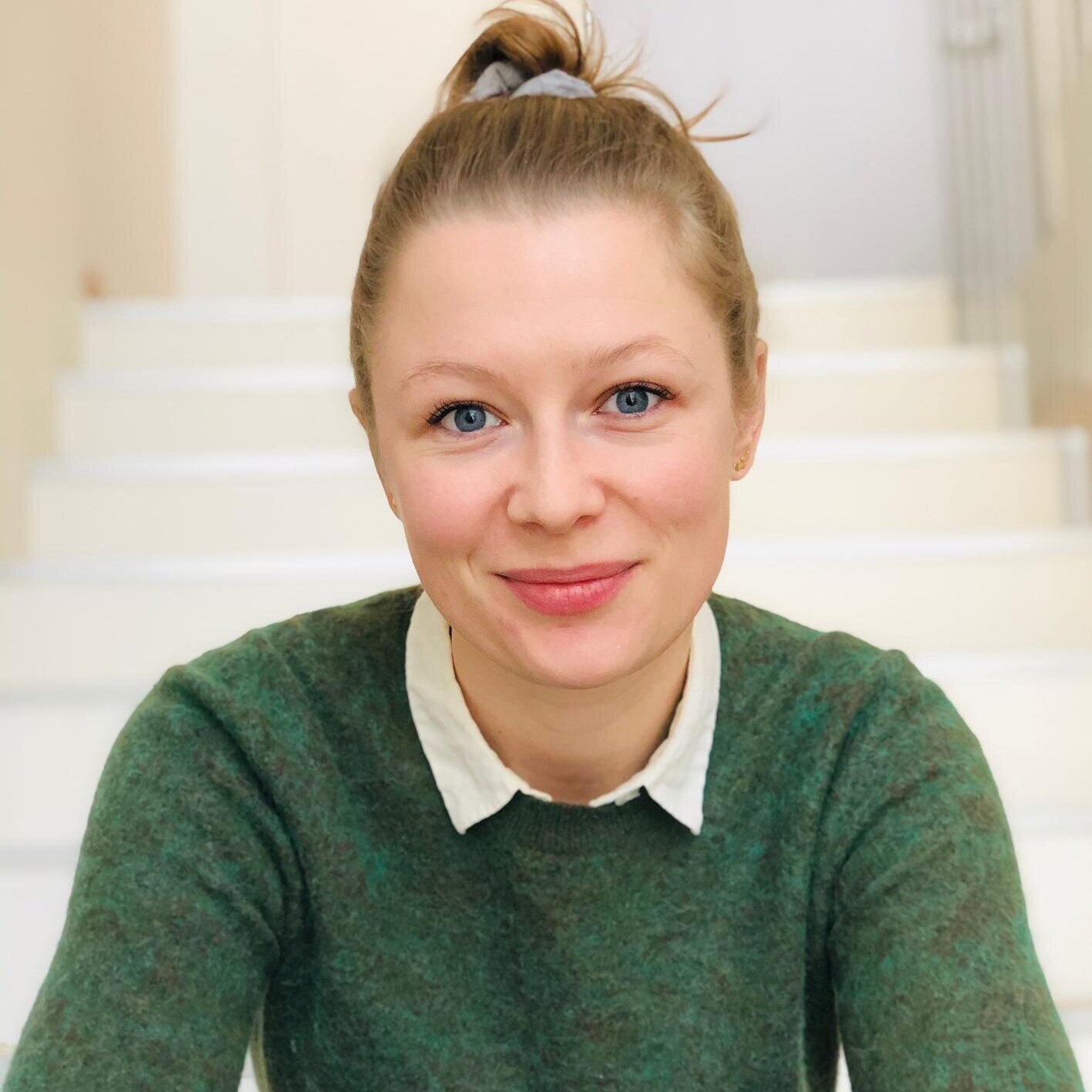