Party switching among legislative candidates has important implications for accountability and representation in democratizing countries. We argue that party switching is influenced by campaign costs tied to the clientelistic politics that persist in many such countries. Candidates who are expected to personally pay for their campaigns, including handouts for voters, will seek to affiliate with parties that can lower those costs through personal inducements and organizational support. Campaign costs also drive candidate selection among party leaders, as they seek to recruit candidates who can finance their own campaigns. We corroborate these expectations with an original survey and embedded choice experiment conducted among parliamentary candidates in Zambia. The conjoint analysis shows that candidates prefer larger parties that offer particularistic benefits. The survey further reveals that parties select for business owners as candidates—the very candidates most likely to defect from one party to another. 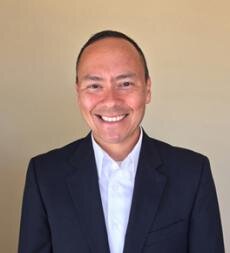 Associate Professor of Political Science and Director of the Center for African Studies, University of California, Berkeley