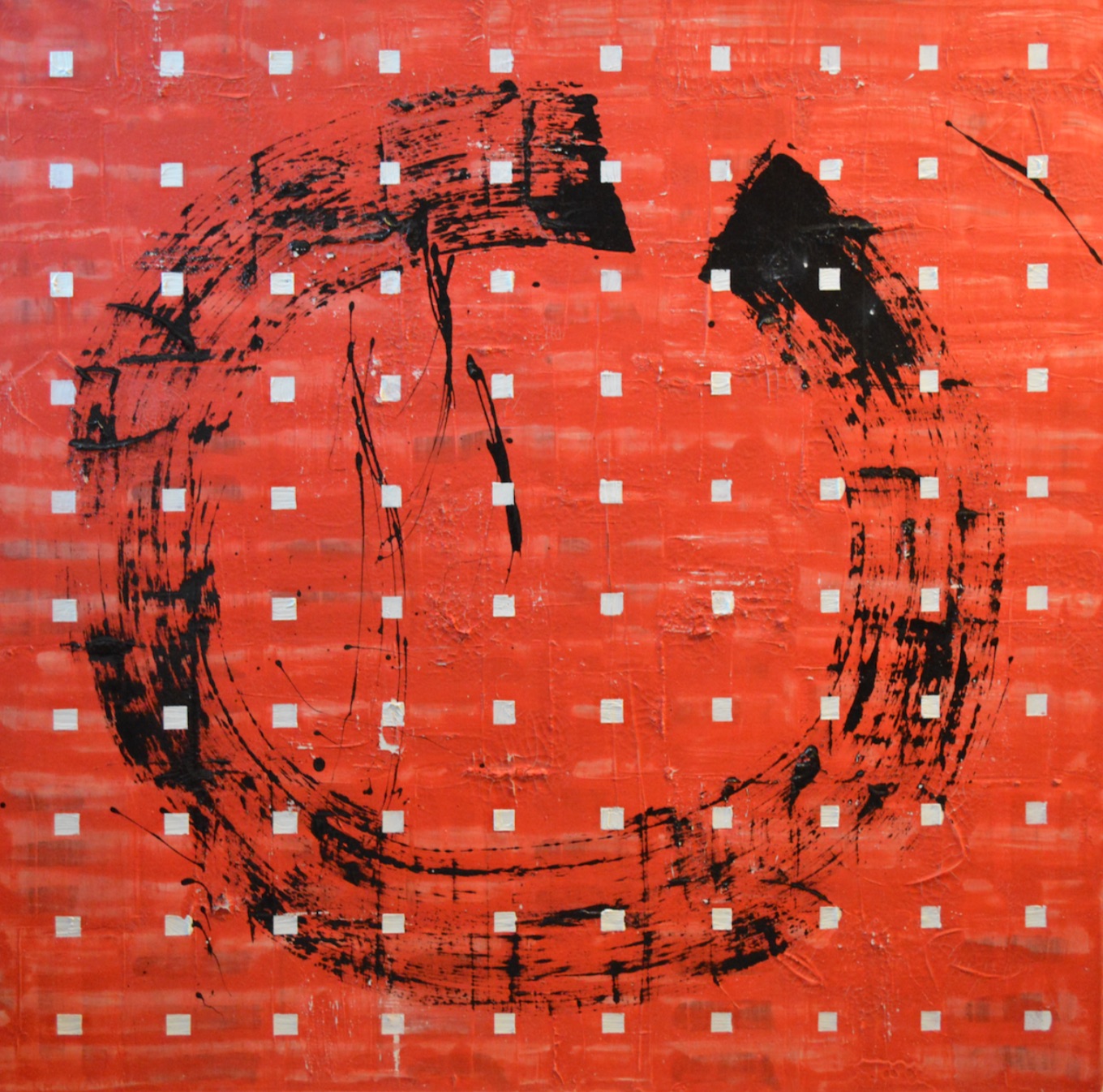 Sexual and Reproductive Rights (SRR) are controversial in most societies. Political polarization has been particularly pronounced on to abortion rights and rights of sexual minorities (LGBTIQ – lesbian, gay, bisexual, transgender, intersex and queer – persons), but is also evident in issues such as the regulation of contraception, sterilization and adultery, divorce, sexual education and stem cell research. What is particularly pertinent is the growing judicialization of sexual and reproductive rights around the world. At the domestic and international level, courts have emerged as central arenas in these political-moral battles; and not only further rights but also limit them. The project aims to understand the nature, causes and, particularly, the consequences of such lawfare, which we define as diverse and intentional strategies adopted by civil society actors that seek to engage legal institutions in order to further or halt policy reform and social change. To learn more about the methods and background of the project, see here.

For a full list of related publications, see here.

The decriminalization of homosexuality in India – Litigating on love.
22 October 2018
With: Vikram Kolmanskogg, Jayna Kothari and Siri Gloppen
Read our report from the event here.